Famous Hypnotherapists of the Ancient and Modern World

A look at the famous hypnotherapists who ignited the power of the subconscious mind. 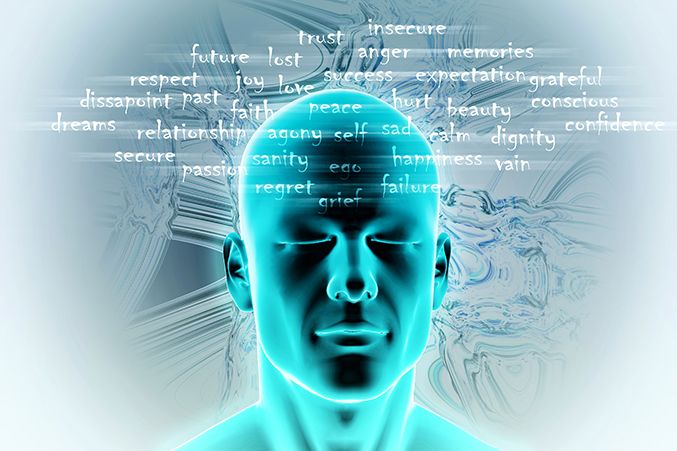 Hypnotherapy is a word that is often wrapped under layers of mysticism and theories - some based on fact while others, purely fiction. Famous hypnotherapists the world over have proven many false theories wrong with their sole dedication to this field. They have created miracles with this form of healing. Hypnotherapy is no longer about the, “Look into my eyes” scenarios based entirely for entertainment. This is a safe and effective process that combines therapy with guided hypnosis.
The blog attempts to highlight the miracles hypnotherapists have achieved when this field was initially not accepted as a healing therapy. These top hypnotherapists have successfully implemented the techniques to further solidify the benefits of hypnotherapy as tried and tested, not only by bringing a change in their own lives but also by displaying how one can benefit largely from this psychological practice.

To clear the air, let us start from the beginning and turn the pages back to delve a bit in the past and know about the history of hypnosis. We’ll take a look at the famous hypnotherapists (past and present) and the kind of miracles they created with ancient hypnosis. They achieved incredible results by busting many myths along the way.

Famous Hypnotherapists and their Brilliance in the World of Hypnosis

Here’s a look at the great hypnotists of the ancient and modern times.

Having studied medicine in the year 1759, his name is often synonymous with the modern hypnosis era. Mesmer had an interesting story and lived in a time that was not conducive for the practice of hypnosis. He established a theory of ‘animal magnetism’ that was later on known as ‘mesmerism’. Mesmer is considered a forerunner of hypnotism and used his own therapeutic systems to heal people. The theories of this 18th century Doctor were debunked during his era, but the history of hypnotherapy often credits him for creating a foundation for hypnotism. Franz believed about the proper alignment of the magnetic forces which promoted good psychological health in people. He continues to live in our world with ‘Mesmerize’, a verb we use today, that is named after him.

Faria, originally known as Jose Custodio de Faria, had different concepts from others who used ‘animal magnetism’. In fact, he changed the meaning of mesmerism and developed a theory known as Fariism. Born in Candolim, in the then territory ruled by the Portuguese in Goa, he was also considered as one of the pioneers of the scientific study of hypnotism. Faria’s work was thought to be ahead of its time which did court controversy. A professor of theology and philosophy, he was known to connect a patient’s will with auto-suggestion and using the power of one’s mind to induce ‘lucid sleep’. A prominent sculpture is erected along the Mandovi river, in Panaji, Goa, to commemorate this Goan monk. His posture displays his hypnotic stance placing a woman in sleep.

A Scottish surgeon and an innovator, James Braid is the name that holds utmost importance in the field of hypnotherapy and hypnosis. Known widely as the ‘Father of Modern Hypnotism’, Braid was a highly skilled and successful surgeon and his investigations of hypnosis helped him develop trance-inducing techniques that were useful as an anesthetic for surgeries. He is also touted to be the first who used the concepts of hypnotism with a ‘psycho-physiological’ theory. Braid’s work was advocated by J.J.G. Wilkinson, as the latter had observed Braid practicing hypnotism. Braid’s published works (articles, journals, etc.) all further suggested his development in the field of hypnosis for therapeutic purposes.

A Scottish surgeon, James Esdaile (M.D., E.I.C.S., Bengal) was also a ‘mesmerist’, his interest stemming from the reports on mesmerism by John Elliotson. He practiced as a surgeon in India, gaining fame as the Doctor who performed surgical operations under a mesmeric trance. He was therefore considered to be a pioneer in the use of hypnosis for surgical anesthesia.

Dr. Joseph Murphy, Ph.D., D.D., emphasized his teachings on using the power of the subconscious mind. He believed in putting the power back to where it belonged - in your hands. An author of more than 30 books, Dr. Joseph Murphy grew immensely popular via his radio programs. ‘The Power of the Subconscious Mind’ remains his best-selling book till date. He created miracles using his scientific techniques and displayed how the subconscious mind can be used to attract money, friends, love, and so much more.

The world of hypnosis has much to thank for as Milton Erickson (M.D.) is known to have helped this practice break free from being bound by the shackles of superstition. An American psychiatrist and psychologist (medical hypnosis), his legendary influence continues to inspire hypnotherapists even today. Milton’s case studies and his ‘miracle cures’ have made large contributions to western psychology. His personal disabilities where he suffered from dyslexia, tone-deafness, and color blindness at an early age did not handicap his thinking and efforts. He went on to study the field of medicine despite contracting polio. Using his powers of concentration, he regained control on his parts of the body to communicate and make use of his arms. Milton defied every negative thought and always propagated the importance of the unconscious mind. He firmly believed a suggestion (to self or to his patients) would always have a hypnotic influence. He also focused on ‘family therapy’ as his belief often looked at an individual as a part of the wider system (family). Milton’s study and ideas continue to inspire all professionals even today.

Brian L. Weiss, M.D., a psychiatrist and author of many books to his credit did not initially believe in reincarnation and past-life experiences through hypnotic regression. However, this changed with an interaction with one of his patients who recalled a past-life trauma. He soon overcame his skepticism and began a meaningful career using past-life therapy. Dr. Brian Weiss continues to spread his knowledge through lectures and experiential exercises touching many lives along the way.

The list for the best hypnotherapists in the world can be never-ending. However, this list of famous hypnotists cannot be complete without mentioning John Milne Bramwell, William Joseph Bryan, Jean-Martin Charcot, Martin Theodore Orne, and many more.

Have a favorite to name? Do mention the most inspiring famous hypnotherapist that has most influenced your mind.

‘Hypnos’ is a Greek word for sleep. Though, hypnosis is not to be confused with inducing sleep.

*The blog includes a collection of famous hypnotherapists as per the author’s selection. The same is not a final, binding list, the selections are purely personal, in random order, and at author’s discretion. 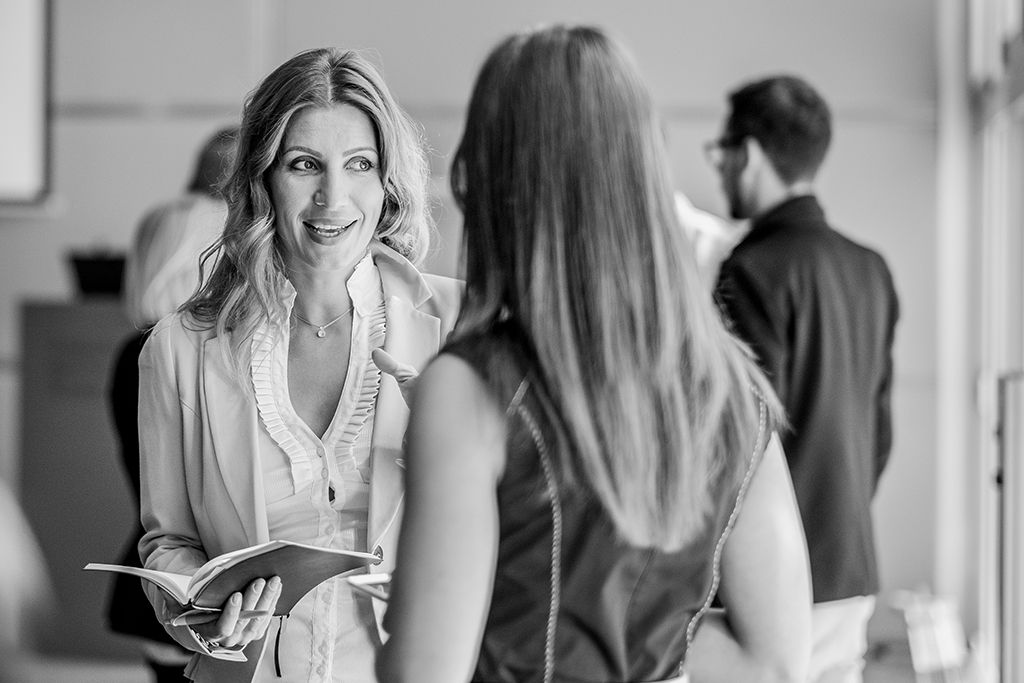 Hypnotherapy creates massive benefits for people who have a .... 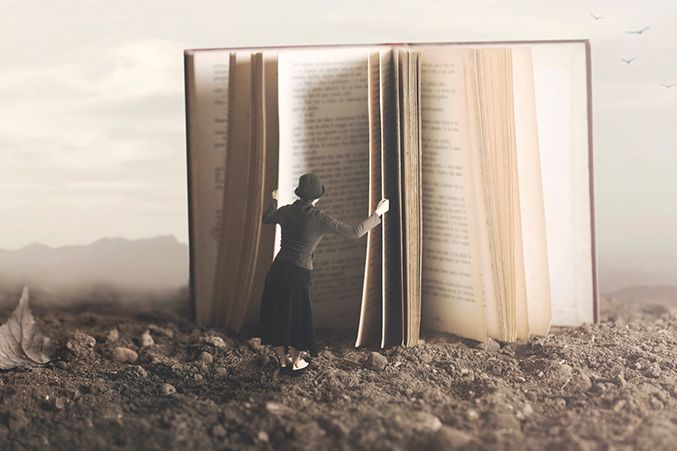 Unravel the secrets of the subconscious mind with the use of.... 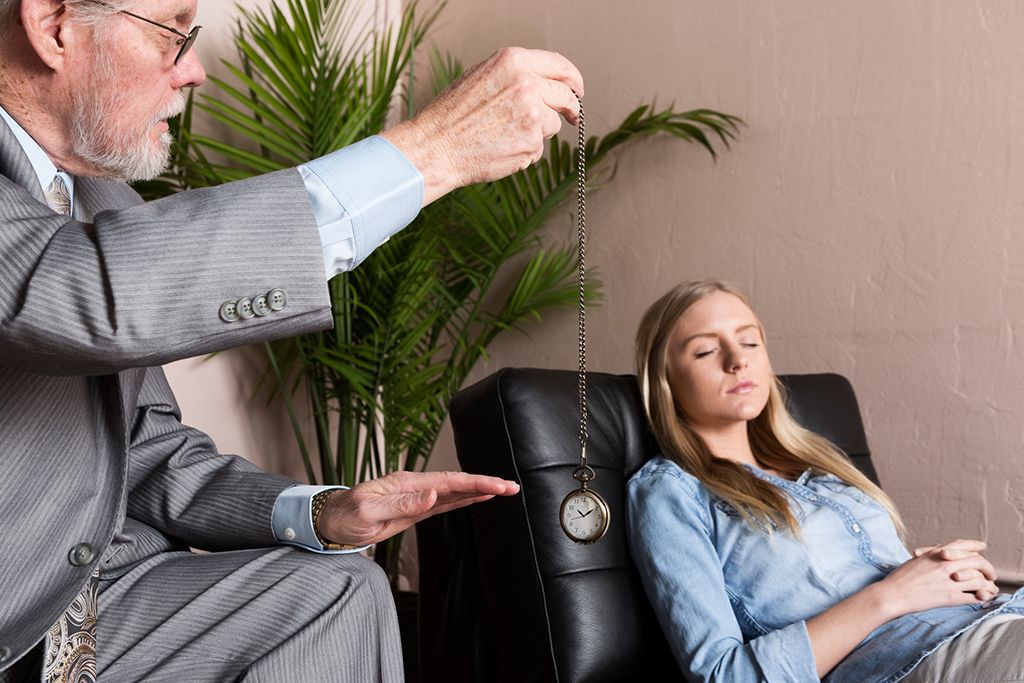 Separating the facts from the fiction for hypnotherapy.... 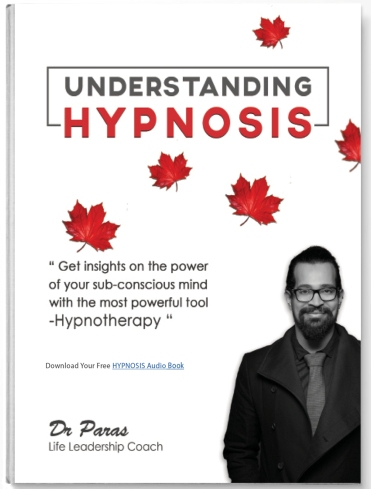